• Sidemen: http://www.youtube.com/Sidemen
• Sidemen Clothing: http://www.sidemenclothing.com
Have an idea for a compilation/montage or Sidemen Saturday, let us know below!

Vikk how can you be so cringey and cute at the same time XD I swear that intro.

In this video Simon says that Rick Ross is bad and then JJ proceeds to make a song with him.

Behzinga acc is so annoying now

No one: Absolutely no one: Vikk: ITS A BANGER

Lmfaoo JJ was just THERE 😴😴

Simon at 9:04 - Rick Ross Is Shit. Rick Ross- Whyyyy you gotta gooo, go and let me down like that

Came from the roast of the. Sidemen how to roast 101 say the bar was going to be open but Harry can't be trusted with alcohol Edit: forgot ksi a boos a roast hahahahaha

ethan was might favourite until he called leeds a shit hole, but to be fair he’s not wrong 😂😂 so i’ll give him that

when Simon got both Panic! and Fall Out Boy I fangirled and couldn't help it

18:45 It's sounds like they are singing "Concrete jungle wet dream tomato"

they need a uk edition finish the lyrics

Does anyone lese notice vik has green hair a little

the mood is so poor in this... lol

9:04 “Rick Ross is shit” welp wonder if he thinks the same now

vik: compete the lyric everyone: you had 1 job

Man Ethan has become pure annoying and really loudmothed and competitive.. kinda gets annoying after a couple of videos, the rest of the sidemen are just chill and joke around while he takes is so seriously

Whenever Vik is hosting anything JJ has no interest.

Vik is the worst host

am i the only on that finds vikk boring?

Gotta be the worst music never heard any of them

ever since the sidemen roast where callux roasted miniminter saying he has no friends off camera, every video i now watch you can really see the other sidemen dont rate him

I would have picked Ethan and Simon to cover all genre bases, the captains really fumbled their bags

9:04 simon getting into a twitter fight with james arthur over his rick ross tweet even tho he said rick ross was shit a few months before lmaooo

tobi looks so good in this video????? 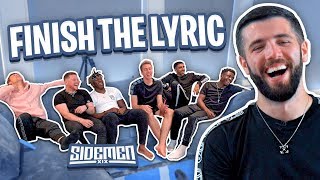 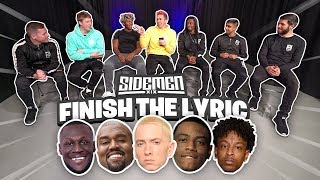 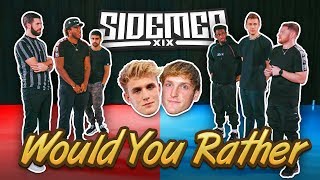 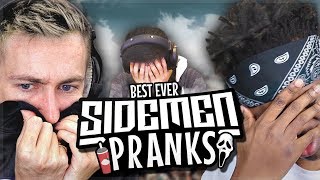 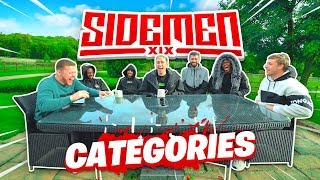 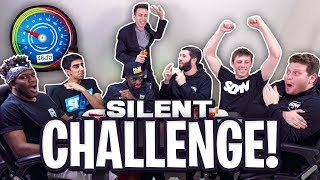 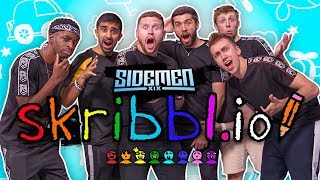 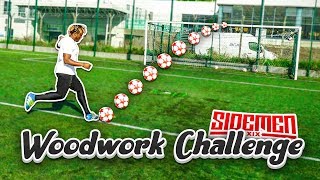 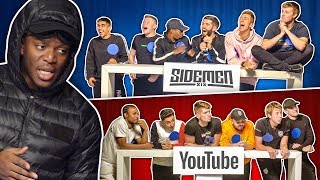 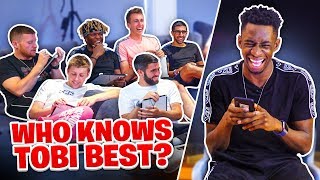