Watch the latest episode of Top Rank #RealTime. In this episode both #TeofimoLopez and Edgar Berlanga show off their fight day fit and then Lopez and #VasiliyLomachenko arrive for the main event fight.

Lmao were going to Disney World. I heard him after the fight but hearing him say it beforehand is hilarious.

Lopez has a big heart. Blessings

A war, a knockout? The fight was the complete opposite.

For those of you who dint know?? But Boxing is trash now, it’s all fake!! Lomachenko sold this fight😢 I hate all these politicians bs😡 they gave Loma lots of money for him to lose this fight. 3 factors I will point it out. Number 1 they never signed rematch contract. 2 Loma ran for 7 rounds he never even tried hitting Lopez rounds. 3 after the fight Loma never even raised he’s hand before they announced the winner, when you know you won you’ll always know, but Loma acted like he dint care. 4 after the fight they asked him what happened? All he said I know I dint lose will have to reply the fight and see what happened😅 5. Loma never start the fight so late, he always goes of as aggressor, he dint do shit in the fight, only at the end when he almost KO Lopez but he dint cause he showed he could of easily win the fight, which he wasn’t suppose to win cause he got paid and obviously he was suppose to act real lol 6. Loma was suppose get in world history which what they were going for their whole life, but Loma doesn’t bring drama in the fight to sell he’s their fights on another level, they needed someone young and shit talker like Lopez. Also US doesn’t like having anyone number one unless their Americans, so they would buy off judges and do lots of illegal things, this world is a mess. Anyways guys don’t get frustrated like me cause Loma got paid so much that he’s kids and grand kids won’t need to work anymore. You are welcome all🤙🏼

Lopez became Neo, after Lomachenko was absorbed by the matrix

Body punch defeated loma.thats what has kept him from getting off.

https://www.youtube.com/watch?v=1g-Y5LcOn4Y LOMACHENKO VS LOPEZ | WAS IT A ROBBERY? | ROUND BY ROUND HIGHLIGHTS!!

Lopez is the best

Lomachenko is a great man! If the loss to Salido turned him into the Matrix, what will this loss do?

The champ is here told ya people

I got a feeling that lopez gonna win 🤔

Round One . 9 months ago

Round One . 9 months ago

Lmfao.... Hopefully we never see this fraud Lomachenko in the ring again.... One of the most overrated boxers ever.... Morons even had him as the most skilled and diverse boxer... lol... Fighting cupcakes like Walters, Campbell and Crolla dont make you a HOF...

Arriving straight from a caravan

This fight reminded me of Bernard Hopkins vs. Jermaine Taylor

I wish I would have known Lomas plan was to give away 6 rounds away with out a punch, I would have bet the farm. 😁

It was a split decision to me with Lopez winning

Unanimous decision??? Nah. That was a draw at the ver least.

AllySuckBlack is back . 9 months ago

If Loma covered his nose with the face mask in the thumbnail, he might have won.

Congrats to López.... I was wrong n I had my money on loma.. well done n great fight

Felicidades, Teo! There is no way that was even close to being a draw.

This is why I didn’t talk shit about Lopez saying Loma was gonna absolutely school him. I knew Teo had a chance. The kid has power, IQ, and great timing. I knew it was gonna be an absolutely dangerous fight for Loma and Loma sensed it and Teo used it to shut him down. Congrats to Teo!

RIP Top Rank cash cow. Loma too small for 135, bite off more than he could chew, fought scared all night.

LOMA WAS CRYING AFTER THE FIGHT 😂💔

what a boring fight!

Loma got a can off whooping teo broke the matrix !

YOUR MATRIX GOT SCHOOLED 😂

And here we are after loma gets outboxed by Lopez 😂. No low blows and no bullying , Lopez OUTBOXED the matrix. How you fanboys feel now ?

Those scorecards were just a joke, an authentic American setup, for Americans, by Americans

Lopez washed him up

This is cray. Lopez won the first 6 rounds?

Best toy of the year for loma, hope loma will enjoy to play this toy. 😄 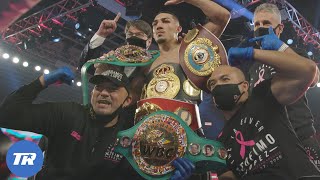 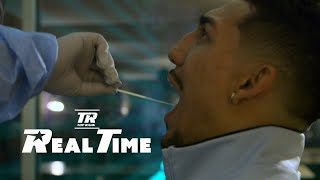 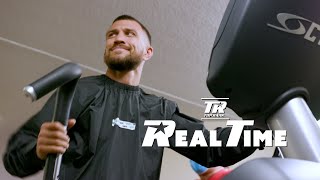 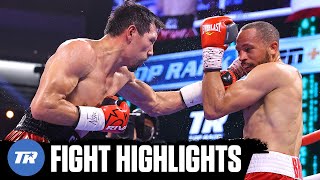 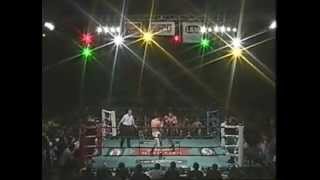 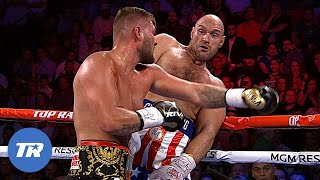 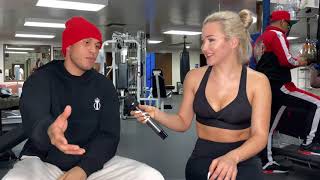 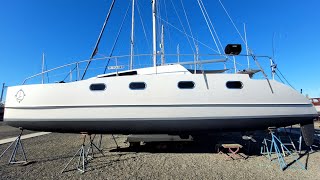 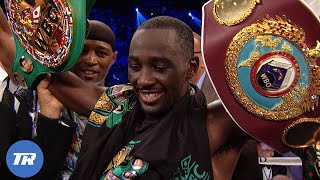 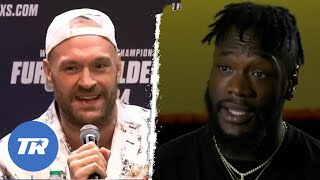 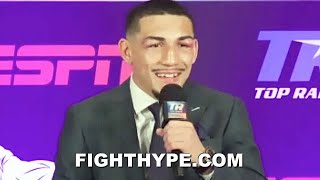 25:43
TEOFIMO LOPEZ FULL POST-FIGHT AFTER BEATING LOMACHENKO; HOLDS NOTHING BACK ON "TALK MY SHI...
9 months ago
121,043 views
FightHype.com 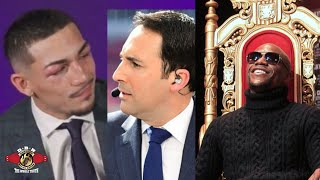 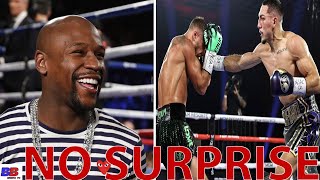