https://givealittle.co.nz/cause/christchurch-shooting-victims-fund
Note: The New Zealand Council for Victim Support Groups is a charity set up by the NZ Ministry of Justice. They have promised that all donations are "fenced funds" that will only be used to support for the victims of the shooting and not used for the general fund. In addition, GiveALittle has waived service fees for this page. While the transaction can only be done in New Zealand Dollars, Extra Credits team members had no problem making donations with US cards. Sadly, the funding efforts collecting donations in US Dollars are no longer active.

Mehmed IV wanted to live up to, and even surpass, the legacy of his forefather Mehmed II, who had secured the Ottomans' inheritance to the Roman Empire through his conquest of Constantinople. So the current Mehmed decided to target Vienna--but Emperor Leopold dismissed these threats...
Join us on Patreon! http://bit.ly/EHPatreon (--More below)
Check out all our shows at http://becauselearningmatters.com

Thanks for participating in this week's discussion! We want you to be aware of our community posting guidelines so that we can have high-quality conversations: https://goo.gl/HkzwQh

Over a hundred thousand Ottoman troops are heading for Vienna. Only 15,000 men defend the walls. They have only six days to prepare the city. How long can they hold? http://bit.ly/EHPatreon

Constantinople was only renamed to Istanbul after fall of Ottoman Empire in new Republic of Turkey. From 1452 to 1923 cit of world's desire was called Kostantiniyye, from turkic Constantinople

Fun fact from those 100k + soldiers Ottomans about 40k were balkan christian vassals and that is why the siege failed. There was too much inside fighting.

What if the Turks had made an all out siege

There are too many spellings and pronounciations for the Hapsburgs

*Me just watching for the Winged Hussars*

your FBI agent . 1 month ago

THEN THE WINGED HUSSARS ARRIVED!

The Eggy Crusader . 1 month ago

Holy roman empire: *thinks about the ottomans would attack poland* Me: *BOY WE'RE THEY WRONG*

A cry for help in time of need, await relief from holy league, sixty days of siege, OUTNUMBERED AND WEAK!

So much Turk/Islam bootlicking in this video, disgusting.

Sabaton has probably brought this channel a few thousand views

Than the winged hussars arrived!

You should said talk about number crunching.

Love your neighbor as you love yourself.

Siege of Vienna 3rd, this time by migration instead of fire :-)

Most of the Christian children that grew up to be janissaries were Serbs and Bosniaks that were forcefully taken from their parents.

Real quick, what happened to the original narrator?

Seeing this again, after everything that's gone down since then, just makes me feel worse.

Maybe it's from playing too much Europa Universalis and Crusader Kings, but I have a fiery dislike of the Hapsburgs.

You tarnish the saint...

Bad time to be Hungry!

Vienna was a star fort city... not easy to take

I have never heard something like that about NZ

im from Nz this is nice thank you

This is great thank you soo much Love from London uk

*THEN THE WINGED HUSSARS ARRIVED*

Your attempt at defending the muslim onslaught on Europe won't be successful. But your videos are well made.

islam is a race now? what?

they praised the terror attacks in eu, so i praise them

Now imagine that happened every day... Dat is most of Romanias history in a nutshell

1:39 my CK2 sense is tingling. You need more heirs bro. Gotta stay in the game. 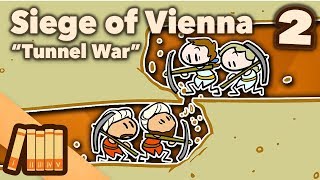 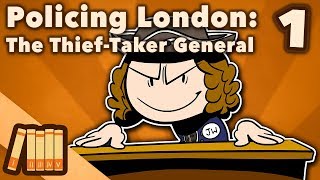 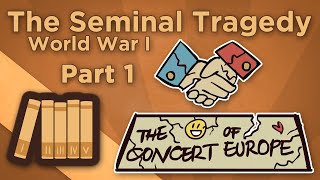 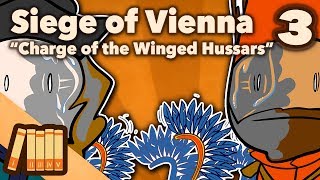 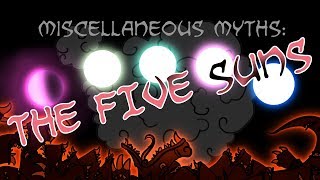 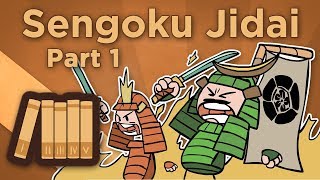 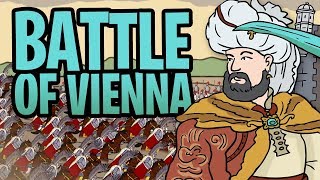 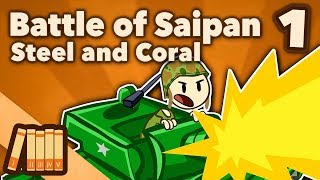 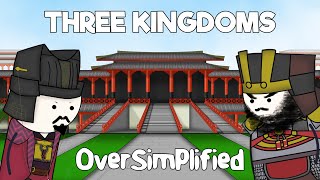 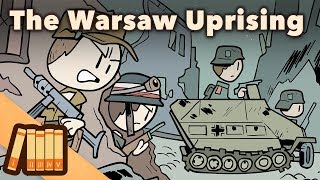