DIIV open up about sobriety, their near-break up, and the new phase of their band in Starting Now, The FADER’s new documentary.

"I was worried," DIIV guitarist Andrew Bailey says. "Like, 'I wonder if Cole's going to be able to stay clean.; But then as soon as he got clean, I was like, "Oh wait of course he is" because that's just how he does everything."

In Starting Now, The FADER’s intimate and revealing new documentary on one of the past decade’s most fascinating and complicated bands, we explore the tumultuous period in the aftermath of the 2016 release of DIIV’s sophomore record Is The Is Are, and focussing specifically on the band’s sessions recording last year’s Deceiver with producer Sonny Diperri, Starting Now lets DIIV and frontman Zachary Cole Smith speak their own truth for one of the first times in their career.

The release of Starting Now also coincides with a gargantuan milestone for the band: this Thursday’s headline show at London’s O2 Forum Kentish Town, their largest show in the city to date. A 2,300-capacity room, it feels like an appropriately grand venue for the dark melodies of Deceiver. Watch Starting Now above and find tickets to this Thursday’s show here.

How beautiful it is to see an independent band working on their projects, and speaking of DIIV, may their trajectory be forever full of success. I have been following these kids since the beginning and they will always have a special place in our hearts. ♥

It's fucked up but you're still getting attention and money

Loved this documentary. Totally fell in love with DIIVs latest album. Would love to see these guys live. I swear I've listened to this album nearly 200 times now.

Does anyone know the song he is playing at 2:35?

omfg what a well made doc. the ending was so heartfelt.

I like to dream But she won’t care . 4 months ago

“Would you like a Franchise and Pensacola with that Chicken Melt?”

they're just so cool

Love DIIV pandora put me on , I was going thru a break up with this female many moons ago, there songs help me recuperate from all the lost emotions! Love y’all

I’m so curious what happened to Devin and why the new bassist talks as if he’s been in the band for years. I thought he just joined. Am I missing something?

This documentary is one of the best things of this crappy year. Thank you. P.S. Is that Kerry McCoy from Deafheaven at 19:13 ?

Does anyone have any insight on why they haven't released Big Joke and Corvalis properly? They're both hidden on Spotify: https://open.spotify.com/album/3TFLjCACwdFjK3bMGVDLaV

Man I love DIIV since their very beginning, glad to see Cole so healthy now.

cole is a beast #respeto

Thank you to the band for taking the time to put this together. I appreciate getting to know what they were thinking about and where they are coming from with these songs. I'm pulling hard for these guys to stay clean because selfishly I want to see what their music will be like in 5-10 years as they evolve. Love DIIV.

I will always praise a band for being authentic and intimate emotionally on video. Fantastic doc

I first got introduced to these when they supported The Vaccines manyyy years ago in Manchester, been one of my favourite bands ever since 😍

I love it! The words that Cole said at the end put a lot of tears in my eyes :')

I think all of them especially Cole have trouble doubting themselves, but they’re fucken rock legends. DIIV has such a unique but also incredible sound and energy/aesthetic, they’re just cool ass people. And they’re very real, their music is very personal, no pretentiousness or lying buzzwords. I wish more people in music focused on the art like they do. I’m glad Cole is being honest with himself about the wrongs he’s done but give him a break. Drug addiction is hard as fuck, especially heroin, and the fact that he was able to put out 3 near flawless albums while struggling with that is amazing to me.

This documentary deserves old photographs of them from the early days :(

i kinda need to know what song they were playing at 10:12

That ending had me in tears 🤍 Love Diiv !!

Loved 'em till they got freaked out by a bee.

This video is pretty amazing sped up to 1.25 lmao

I was supposed to see them in Europe but the show got canceled...

Good band on record but listening to the woe is me stuff about touring - bore off for fucks sake.

This music helps me escape from this miserable world

Well of course the guy's a Scorpio

Andrew Bailey has a side band that also performed at Highland Park in December 2019. Does anyone know the name of that side band? I really dig their music

I saw them live in Highland Park, CA. Best set ever! and that was my first time seeing them. I do not regret it. They freakin rock!! 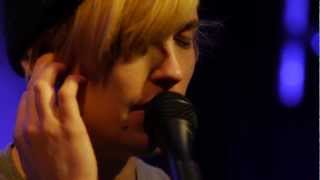 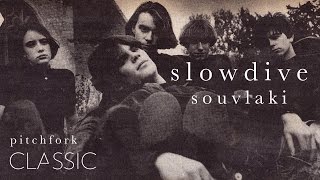 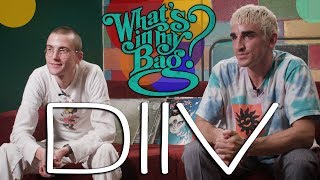 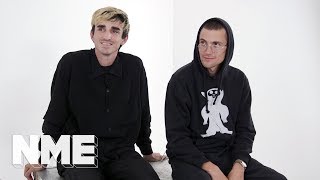 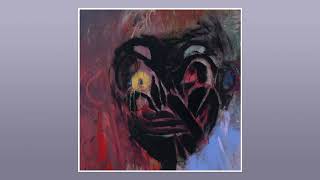 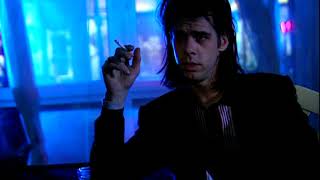 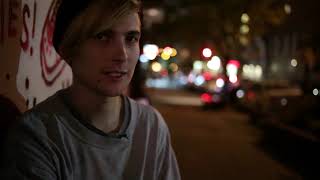 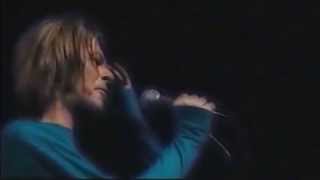 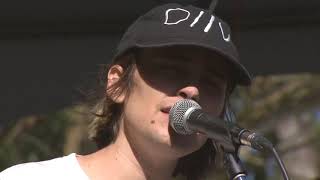 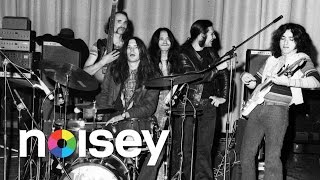 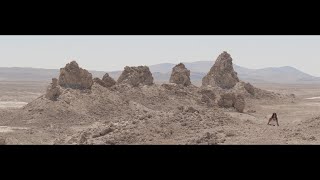 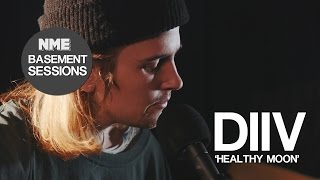 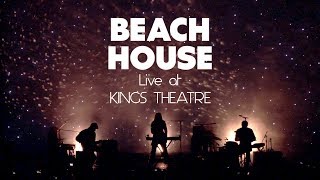 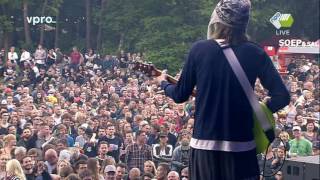