Published on 7 months ago

Sign up for the free The Lonely Boys and Girls Club here: https://www.thelonelyboysandgirlsclub.com

Catch The Black Keys on the "Let's Rock" Tour this Fall:
https://theblackkeys.com

I absolutely love their music...their creativity, great sound, their sense of humor, so relieved they are back...they rock.

Francis.. I don't feel so good * turns into dust *

FREEDOM ROCK! I legit have what this is parodying on vinyl, it’s actually a pretty good compilation, much like ”let’s rock”

Good old days are back🤩

Compilation album commercials for the win

reminds me of "the great white north" shorts

That lava lamp is a nice touch

Am I getting a Twin Peaks reference? 🤟

So the story behind this album is that there was a death row inmate that chose the electric chair as his way of death, and as he was about to be killed, he said: "Let's Rock"

the new album is so good! love it

Nice shout out to "Freedom Rock"

Call the phone number at the end...man you have to love Dan and Pat.

For the record these promo vids definitely worked...preordered my first album in a few years

Please, can some actually order the album by sending the money to a PO Box?

24 hours left till release , it's just too long.I'm gettin' itchy

SO FUCKING EXCITED FOR THIS RELEASE DATE

I love how this'd fit right into 90s Nickelodeon.

Has anybody called the phone number? Is it a joke line or will they actually let me order over the phone? xD

This album is going to be insane.

Shut up and take my money already!!! I was due to see TBK in Aus back when Pat broke his arm and then they postponed the tour and then never came back together. I was so bummed. Hopefully now I can finally see them live!

That last song at the very end... I NEED IT

Shine a little light sounds like my favorite song already

Can it just be Friday already?

Preordered it a month ago!

I absolutely adore this promotional series!

Anyone else remember the 'Freedom Rock' commercial this is based on?

Digging that van! I hot a 77 tradesman ...and its almost done! 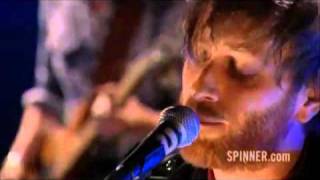 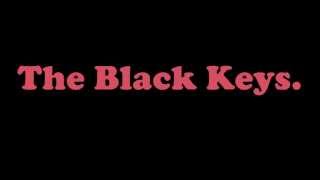 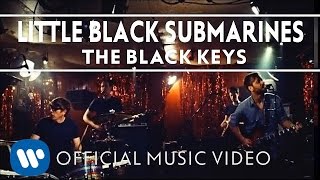 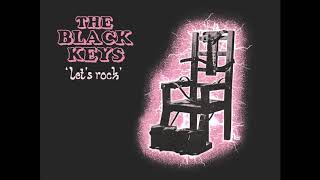 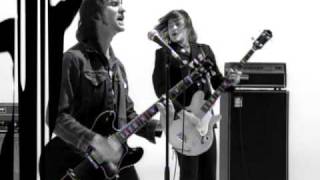 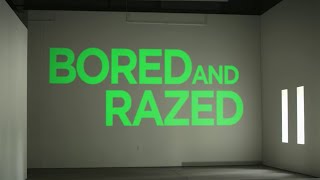 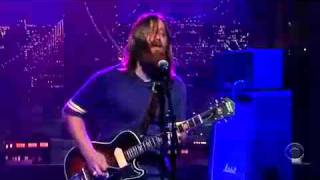 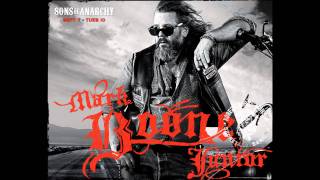