Published on 2 years ago

GoTrax GXL is only $379 with coupon code 05techwewant on Amazon!

Xaomi is hard to beat.

Gotrax should have won

Next scooter video, please just tell me the price and top speed right away.

i got a ninebot es3 from costco with battery

From earth to me swagtron is a no-no

I live in Washington DC my name is Dann Parker I would like to win a es4 scooter, I was was stabbed about three months ago and it will help me get around the city. Thanks u my email is [email protected]

No link to security.

Gotrax has cruise control you idiot

I got a gotrax xr ultra for $300 shipped love it

what about the kugoo s1 pro? isn´t it better than at least 2 of the scooters in this video? I really need to know because I am thinking to buy one. Thanks! great channel

I got tue swagtron one for 70 dollars

I'm debating between getting the ninebot ES2 and kick scooter max. Aside from cost, how would both be comparable, in terms of durability and efficiency? I can buy an external battery for both models, right?

Acceleration test faulty because you had the extra battery on for more power. Should have been stock comparison

I recommend segway es2 or es4

Company that does layoff by zoom should not have sales anymore

Just bought the xiaomi m365. Anyone to share expirience with it, are they good?

A disk break on the back wheel is a waste. Braking from behind is 20% as effective as braking from the front. E.g the same front disk on the front would have 5x more stopping power.

Segway saw the problems of M365 so they fixed those problems by copying it and then adding a few things the M365 did not have.

why do you keep saying "show me" ? Is it the model name for the Xiaomi? The Xiaomi Show Me seems like a mouthful.

people trying to do jumps in electric scooters just look stupid. thats not wat its meant for. its like trying to drift those senior citizen moped thingys. look at the idiot in the beginning lololol

The only thing missing in this review is the performance of these scooters going uphill. Otherwise a good review.

this is crazy for not having a U-scooters scooter in this lineup, but including a xiaomi?!?! U-scooters is a well established pioneer in escooters, its one of the major american distributors of escooters, they were one of the first affordable compact commuter scooters, first to have regen braking, best for pound to power ratio by far, they are on their sixth generation of scooter, they have 26 patents and tons of industry recognition, they crush all of these in specs. these are all shitty rideshare scooters built for idiots who dont treat anything they dont own with respect, they shouldnt be considered by a consumer, thats like saying i want to buy a Ford Crown Victoria because I ride taxis a lot.

just watch the first 1 minute of the video.

What is that iwat road r6 like for a cheap scooter does anyone know?

Jus curious you say the best, but has anyone tested the segway ninebot kickscooter for more than a year? I personally wud never spend another $1 on a ninebot kickscooter. The control boards hav defects and its lucky to last a year and thats if u dont ride it much.. i just dont get why people giv ninebot scooters good reviews or say they r in the best class? They r garbage unless u dont want ur scooter to work past a few months to a year tops.. if u do ur research on the negatives ppl hav shared n gone thru, its crazy they still are even making sales and cost more now then wen i bought one ..

Just bought swagtron swagger 2 from walmart for only $119.00. Yes it only goes around 8 miles but damn its fun. If you kick along while using the throttle.... the damn thing flies👏👏👏

I would stay way from hover1 , I email customer care over 3 days with no response with me and my wife emails. Returning to wal-mart find a different brand.

They all suck. End of story. 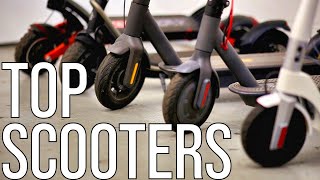 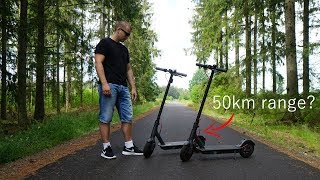 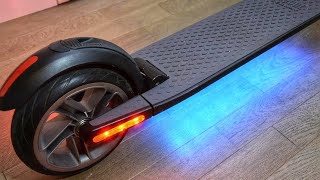 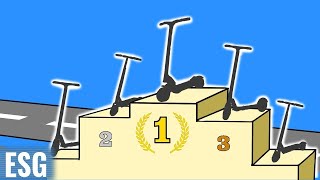 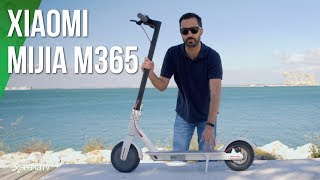 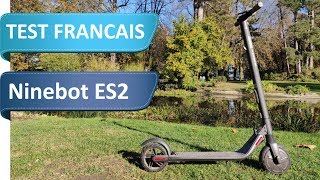 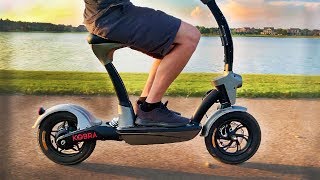 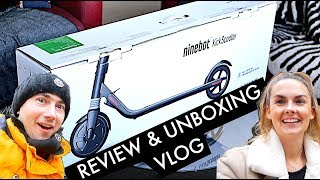 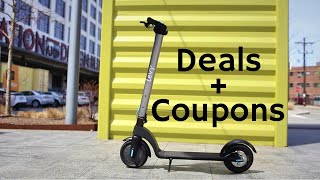 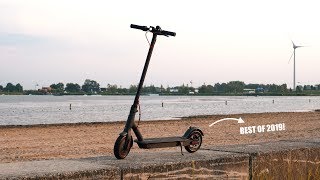