Why Do Girls Love Having Kids By Dudes That Don't Want To Have Kids With You?!

Published on 3 years ago

Why are you not more popular

Because she did make that kid by herself! Right? I think I missed the point! Did I miss the part where she held him at gunpoint and rape him and make him jizz in her OR DIE? Did her and Dexter and his "touched" sister Didi extract his DNA and clone him! Is the actual needed processes of procreation nonconsensual outside of him willingly sperming in her and THEN after the fact not consenting to her having the baby that HE shot into her? Will this argument stand up in court? So many questions! Why didn't he get a vasectomy since he's so concerned about this? That would be PROACTIVE and not just a weak ass REACTION!

Why the fuck would you not use a condom then?

Hypergamy nigga There is your answer

Edp and him need to colab

They want free child support, while they sit on their ass..

"I GOT 2 OF THE DRAGON BALLS NEEDED TO SUMMON CHENRON!!!"

This channel is a repository of facts

People are fighting for women to have power over there bodies but honestly why do you keep the child, is it out of spite cause that's BS your suffering tooo

lets remeber that he has a kid and shes a girl

It should be simple. If someone doesn't want kids or marriage chalk up the L and walk away. Hold #yourself responsible to not waste time with them

It takes two to be irresponsible

I'm gonna have to call immigration on this woman then

It's real when my man's gets in the car

Women know what they are doing me and my baby’s mom said we didn’t want kids together in the beginning then she get pregnant and tried to say she don’t believe in abortions. Months later she told me how her ex was trash and she got pregnant 2 times by him and decided she didn’t want a baby by him and got 2 abortions then I asked why not have a abortion since I got her pregnant and she said because I’m a nice guy and she wanted the baby with me I was mad no lie because she basically chose single heartedly to have this baby with me my first child while she already had 3 prior fast forward to now and we aren’t together because I decided I don’t want to be I really gave her a chance and lived with her to really see if I could do this and it just didn’t work out now she’s so “sad” and “hurt “ cuz the baby we had won’t make me stay with her smh and won’t let me see my kid

I’m not understanding 🤔 men if you don’t want kids don’t you are the source of the kid without you it won’t be a kid y’all blame everything on women did y’all forget that y’all are leaders???

All the dislikes are females that fall in that category. On folkz nem grave

I hate my baby momma

What's stopping you from wearing CONDOMS? If you don't want children right now, have you ever heard of a VASECTOMY? They can be REVERSED for when you're ready to have children. It done OUT PATIENT. It takes less than an hour. STOP putting all the pressure and responsibility on women. If you PLAY you are going to PAY. You will now be WORKING for the next 18-20 years for HER and your BASTARD child. How much money will you have left for your NEW relationship? You BM need to take RESPONSIBILITY. How many AGREEMENTS have you broken....you know...to be FAITHFUL and LOYAL

Ima just say this, what are YOU doing as a man to protect yourself from unwanted pregnancies? why even lay with someone that you couldn't see yourself having a child with? Cuz guess what? if you choose the action you choose the consequence period! and it can go either way, at the end of the day she has the final say so on what she chooses to do with her baby and body. The blame is on the man just as much as it is on her but some men leave it up to the woman to not only NOT get pregnant and if she does to figure the shit out herself then gets mad when she keeps it and as a result everyone suffers...

Real. Realness. Too bad women are the real "deadbeats" when they manipulate men like that. When they bring children into this world for selfish reasons. That's sad. It's psychologically wrong and emotionally damaging.

No disrespect but my voice sounds like Mystikal danger!!!

MY MESSAGE IS FOR ALL MEN WHO KEEP ACCUSING WOMEN OF TRAPPING THEM WITH CHILDREN THEY DON'T WANT!!!

I AGREE WITH YOU !!!! I HAVE A QUESTION? WHY DO MEN MEN PUT THERE PE PE (BECAUSE SOME MEN ARE JUST THAT) IN A WOMAN THAT THEY WOULDN'T WANT TO HAVE A CHILD WITH???? YOU ARE NOT SUPPOSE TO BE OUT HERE IN THE WORLD BECOMING A DISEASE MAGNET AND CONTAMINATING OTHER WOMEN (AND THE SEX WAS UNDESCRIBABLY UNSETTLING) BECAUSE A NUT NEEDS A NUT!!!! GO SOMEWHERE AND FIND A BIBLE AND READ IT AND LEARN GOD'S WORD'S (STUDY) THEN FIND A CHURCH (LEAVE THEM WOMEN ALONE!!!) AND HEAR THE WORD OF GOD (THEN OBEY GOD'S WORD) AND LET GOD LEAD YOU TO A WOMAN THAT IS RIGHT FOR YOU!!!!!! IF YOU KNOW A STREET HAS A DEAD END WHY WOULD YOU KEEP DRIVING UP THAT STREET LOOKING FOR AN OUTLET!!!!!

I can Innerstand that and Agree to An Extent. But The Bottom Line IS... STOP PLANTING YOUR SEED IN A GARDEN YOU DON'T WANT TO TEND TO!!! To Think that Sh*t is BEING FORCED UPON YOU??? YOU BROUGHT THAT 'ISH UPON YOURSELF! FrFr

everybody gangsta til daquan sighs and gets in his car

You right except for the part where you say it's cool to get abortion(s) for irresponsibility. That's something y'all should be castrated for.

use a condom then

Those dislikes are from guilty females

I am 54. I have no children. I never wanted any. I have had several men try to get me pregnant it never happened. I approve this young man's message. 🙌🏾💯 IF YOU DID NOT WANT CHILDREN MAKE SURE YOU ARE USING PROTECTION!

I say the same thing too.

My EX was literally this, she already had a kid from someone else and we mutually agreed pregnancy and children isnt what we wanted in the beginning. So we agreed to abort if it happened. Then when she kept having late Periods whichbwas just stress and very quickly said she'd keep it instead she thinking life is that easy... dumped her real quick and moved on, she even threatened me with a Pregnancy which didn't happen because she was hurting. Trust me these women are something else

if you don't want a baby with that female, just wrap it up. Why go raw in someone expecting she could get pregnant?

because men biologically want to get a woman pregant

Yup ! Bitches been thirsty as fuck since the beginning of time . Especially over the fine && the papered up niggas in the city ! They loovvee to get knocked up by them . Quick , fast , && in a hurry with no problem ! Just for clout or simply sack chasin that’s all that be about in most cases && it’s sickenin asf . 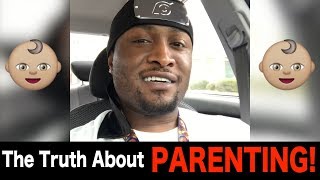 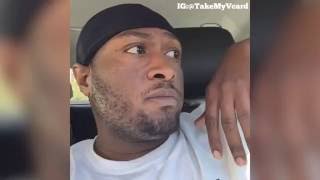 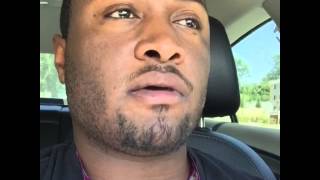 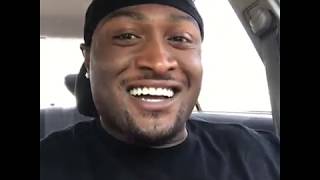 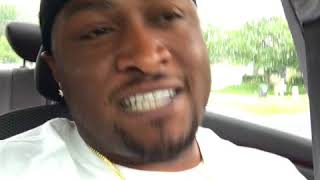 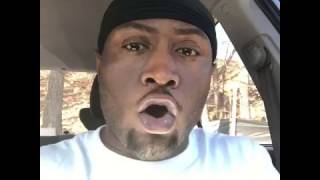 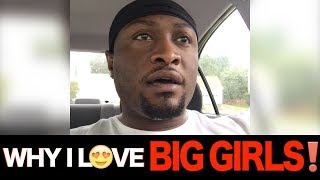 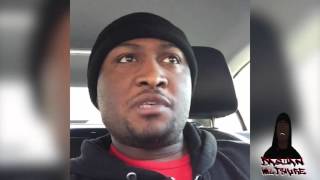 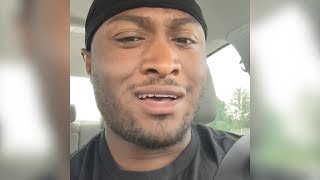